The Government of India has provided Rs. 306 million as reimbursement of expenses on rebuilding schools.

Deputy Chief of Mission of the Indian Embassy Namgey Khampa handed over the checque to Chief Executive Officer of the National Reconstruction Authority (NRA) amidst a function held at the NRA today.

With the Indian government’s support, 70 schools in seven districts and a library in Kathmandu are being rebuilt. As per the agreement, schools will be rebuilt in Gorkha, Nuwakot, Ramechhap, Dolakha, Kavrepalanchowk, Dhading and Sindhupalchowk while the assistance also includes the reconstruction of the Central Library at the Tribhuvan University.

Under the assistance, eight schools have been reconstructed while four of them have already been handed over to the concerned school management. Fifty six schools are currently under-construction.

The Indian Embassy has approved to call for tender to rebuild remaining six schools, according to Ramsharan Sapkota, Project Director of the NRA’s Central Level Project Implementation Unit (Education). 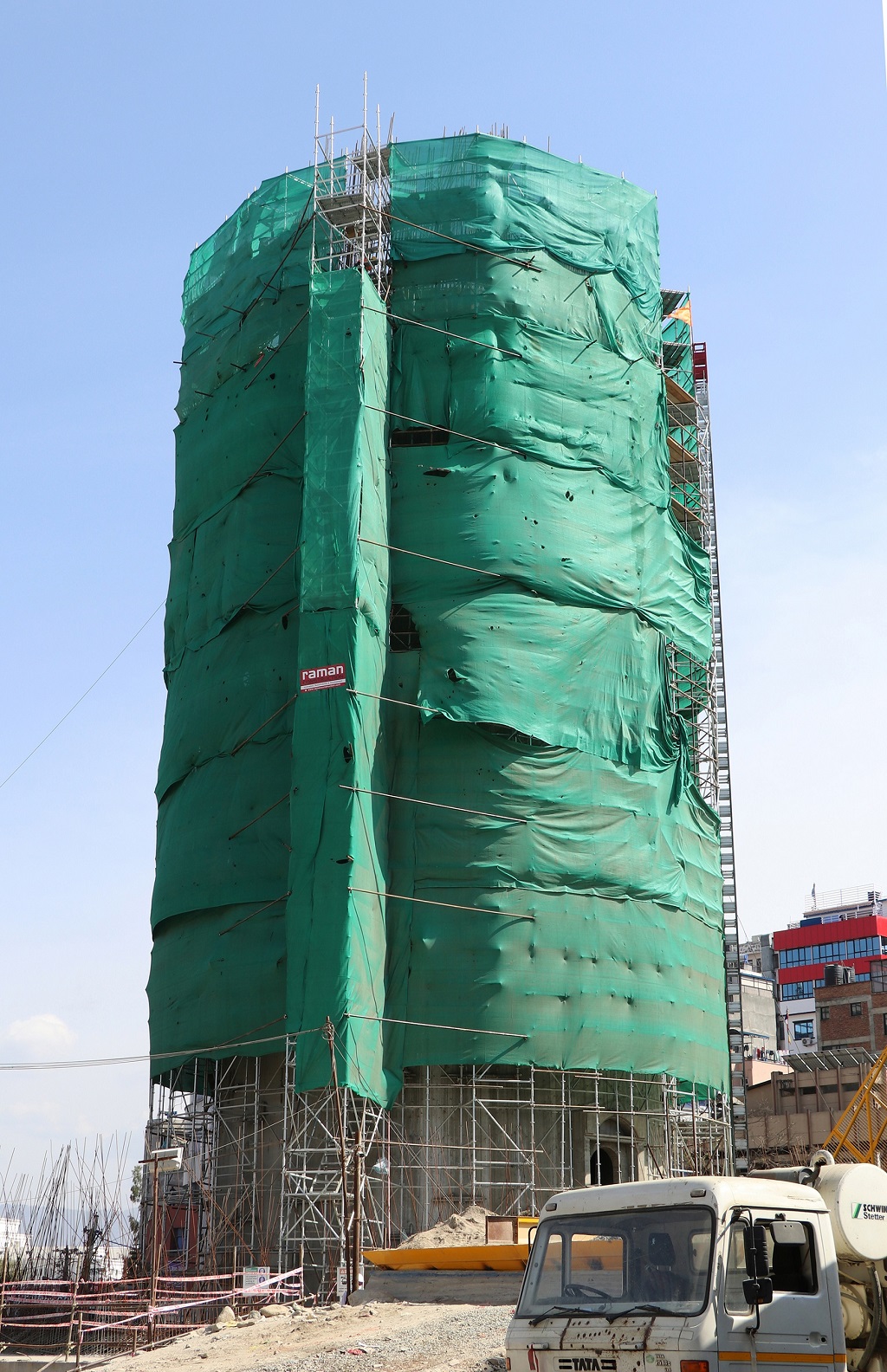 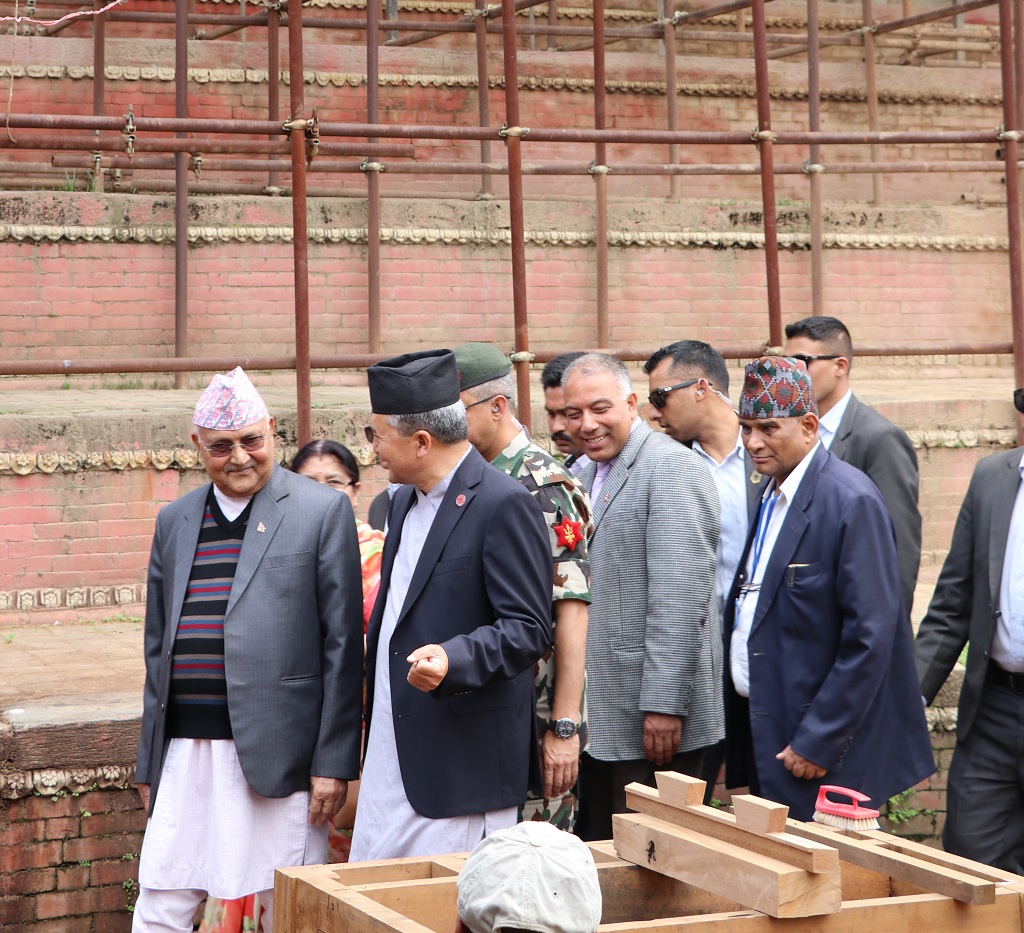 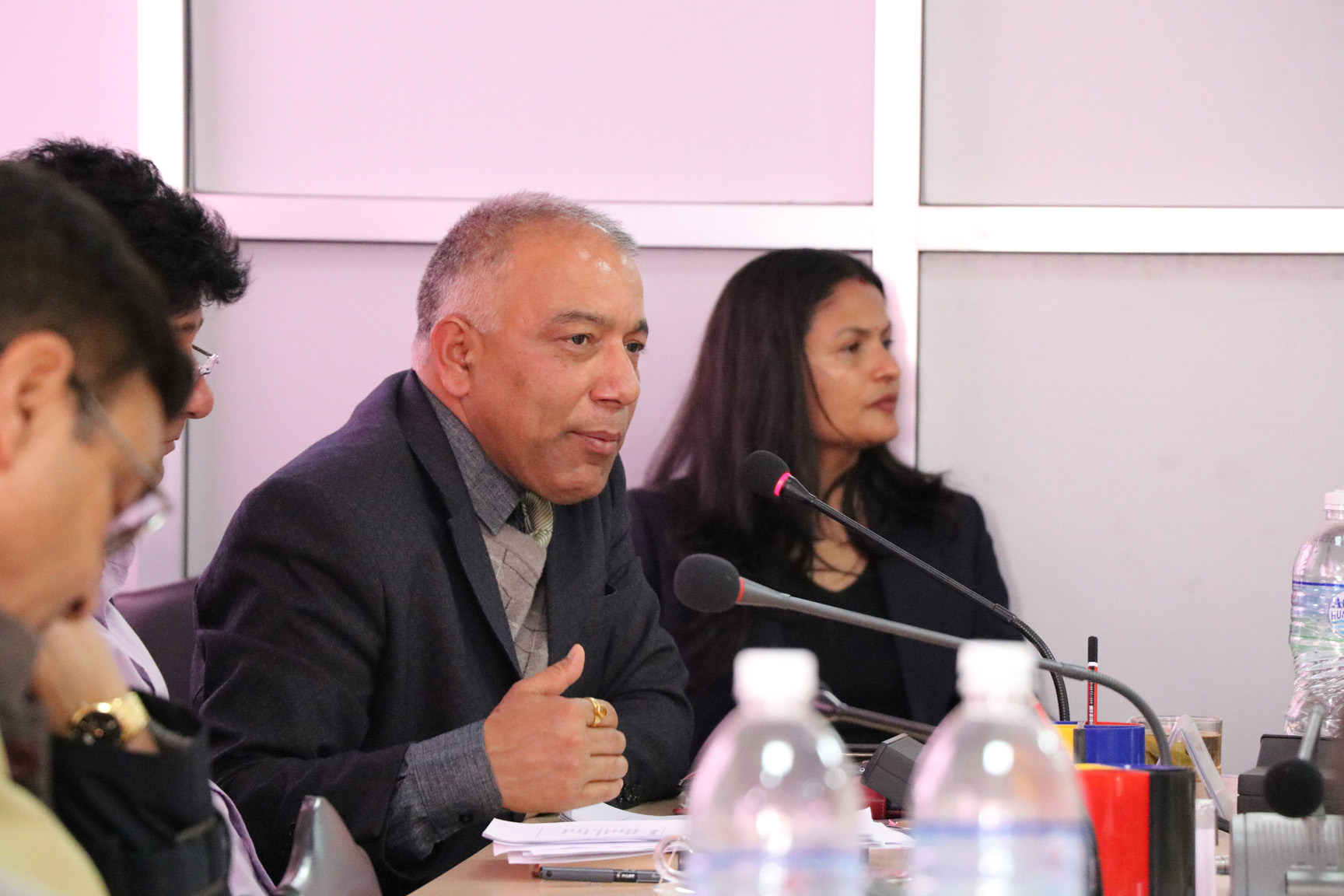